Welcome to The G Hotel by JL

The G Hotel by JL is the ideal choice for guests seeking a no frills stay that delivers all the essentials. All the rooms have been designed to be bright, airy and enjoy a comprehensive range of amenities and utilities such as hair-dryers, air conditioning, and en suite walk-in showers.

Located right between Malta’s business and entertainment centres,  the G Hotel by JL is just a stone’s throw away from the island’s hotspots, guaranteeing easy access to all the places you intend to visit whether traveling for business or pleasure. The rooms are available both for short and long-term visits.

Read More About Us 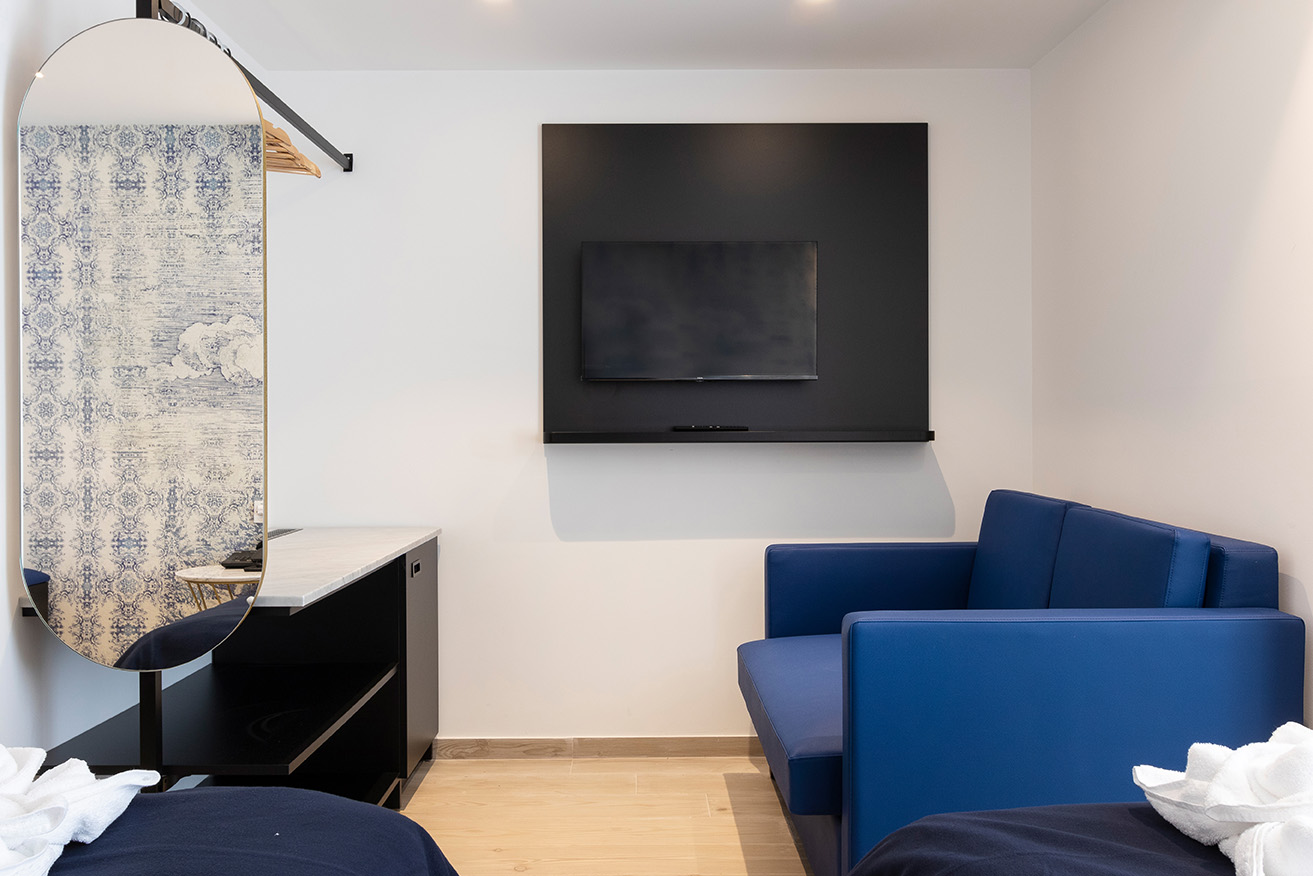 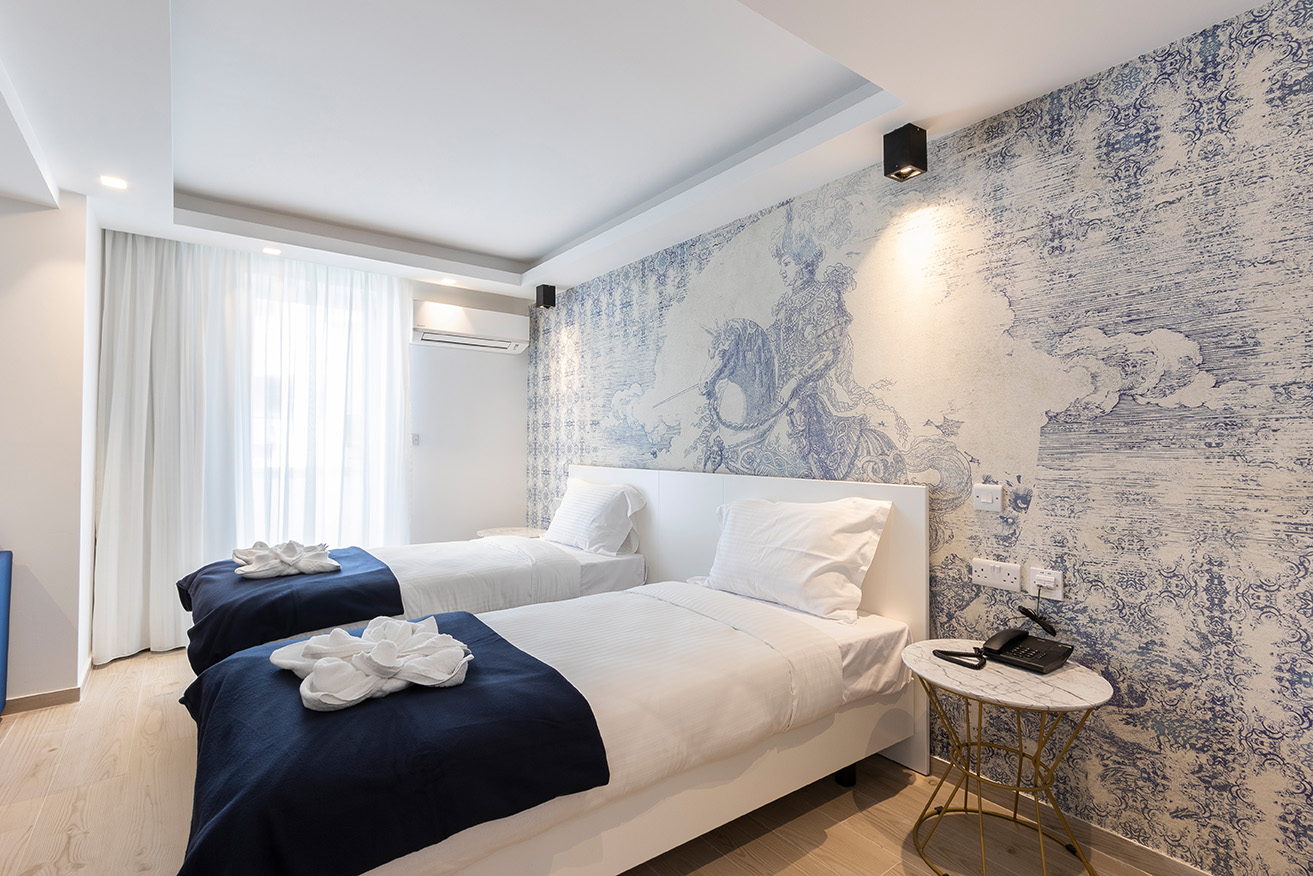 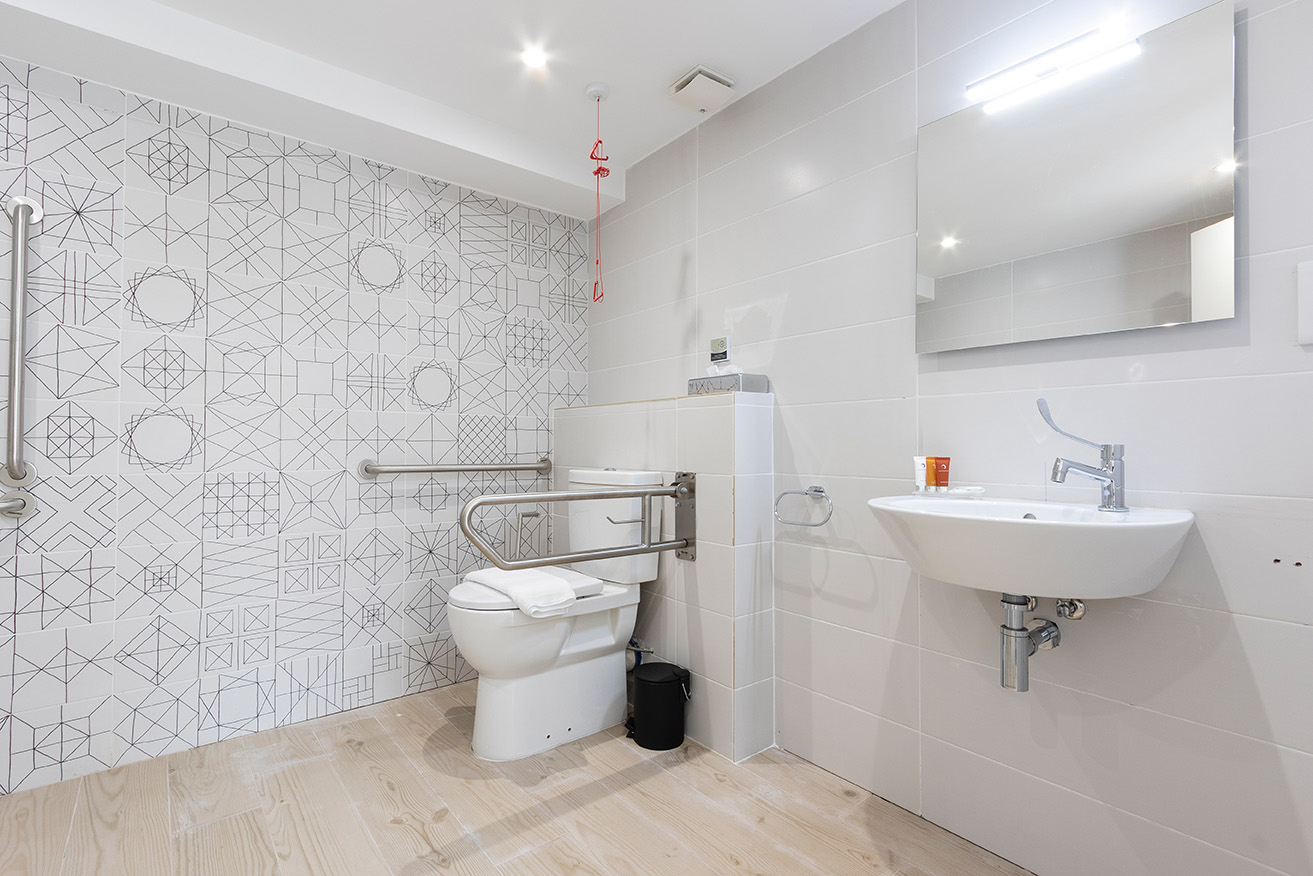 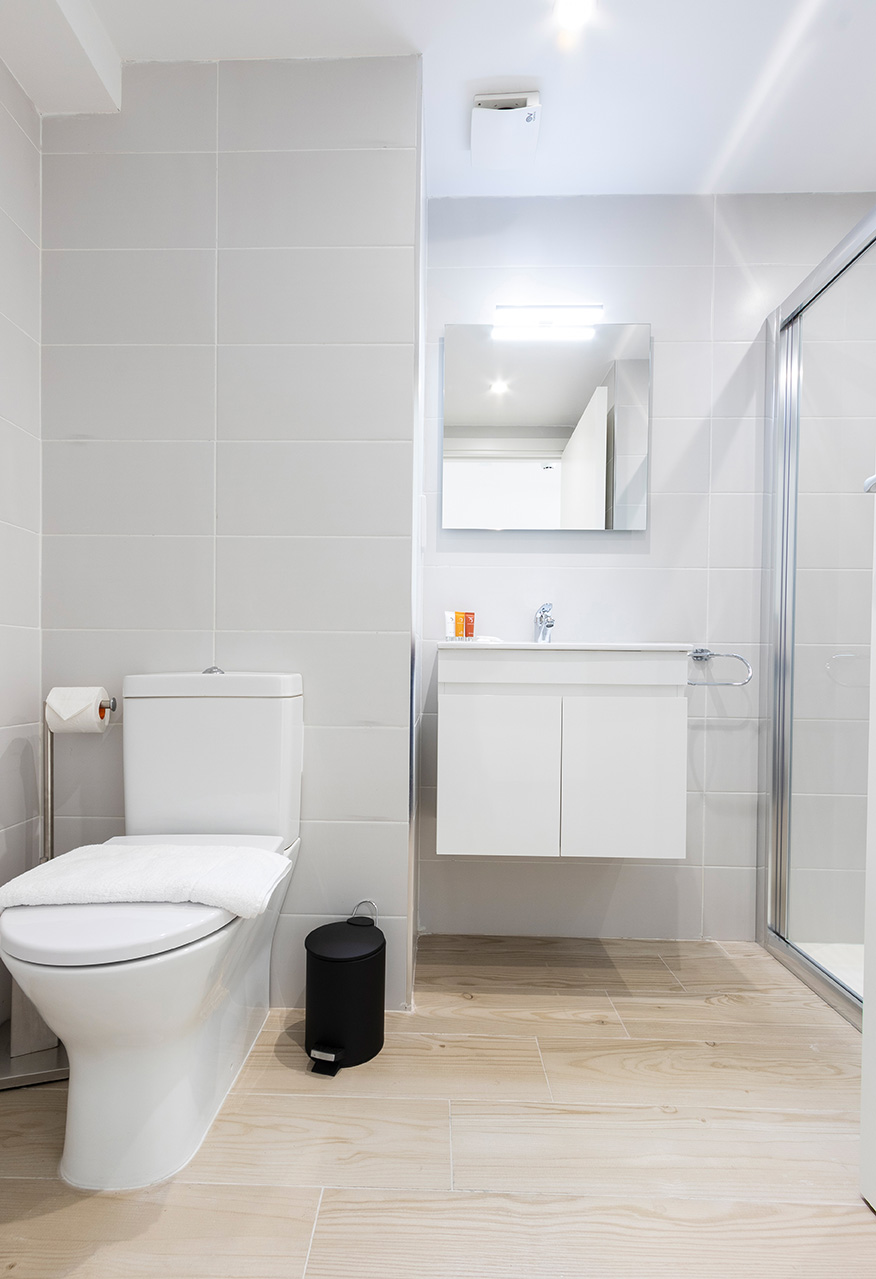 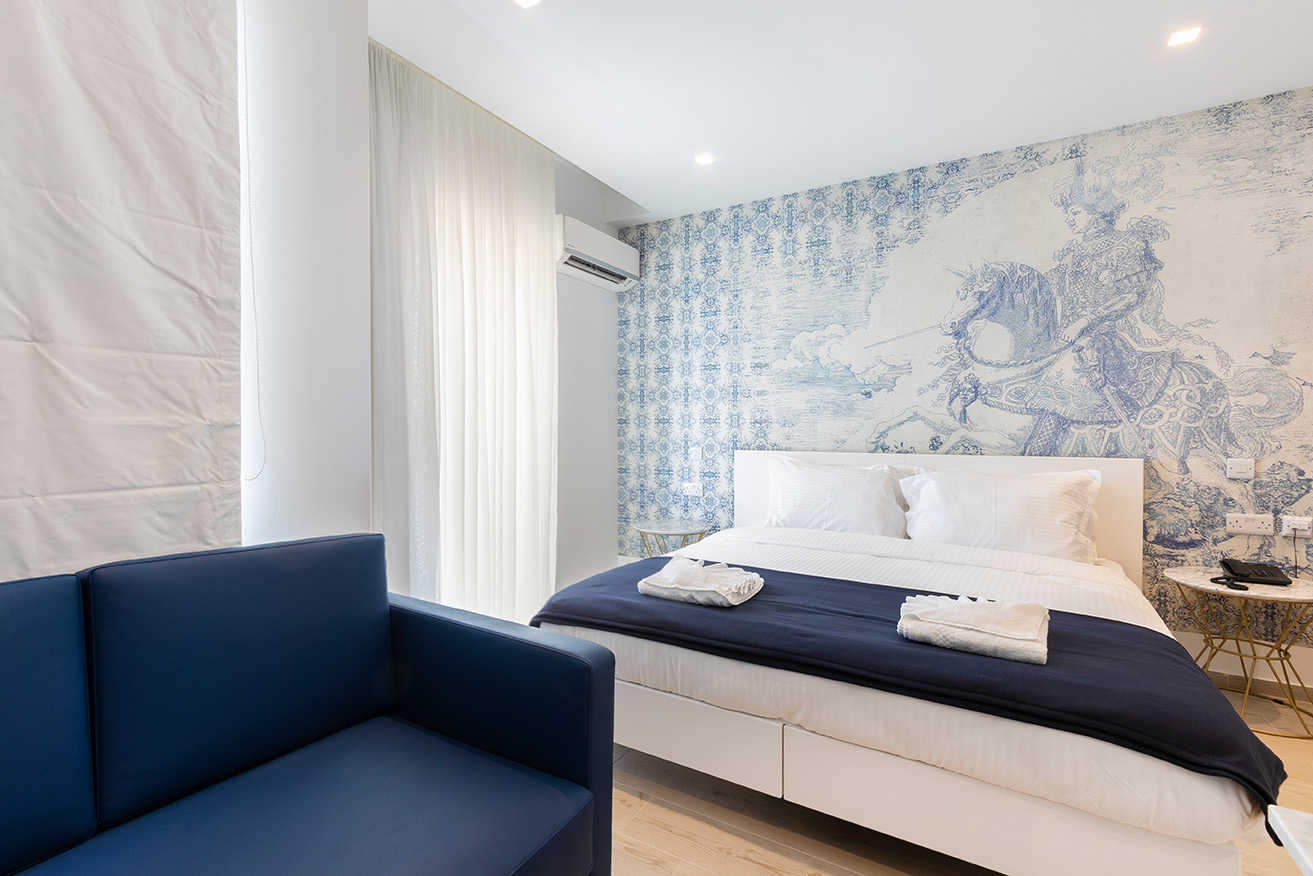 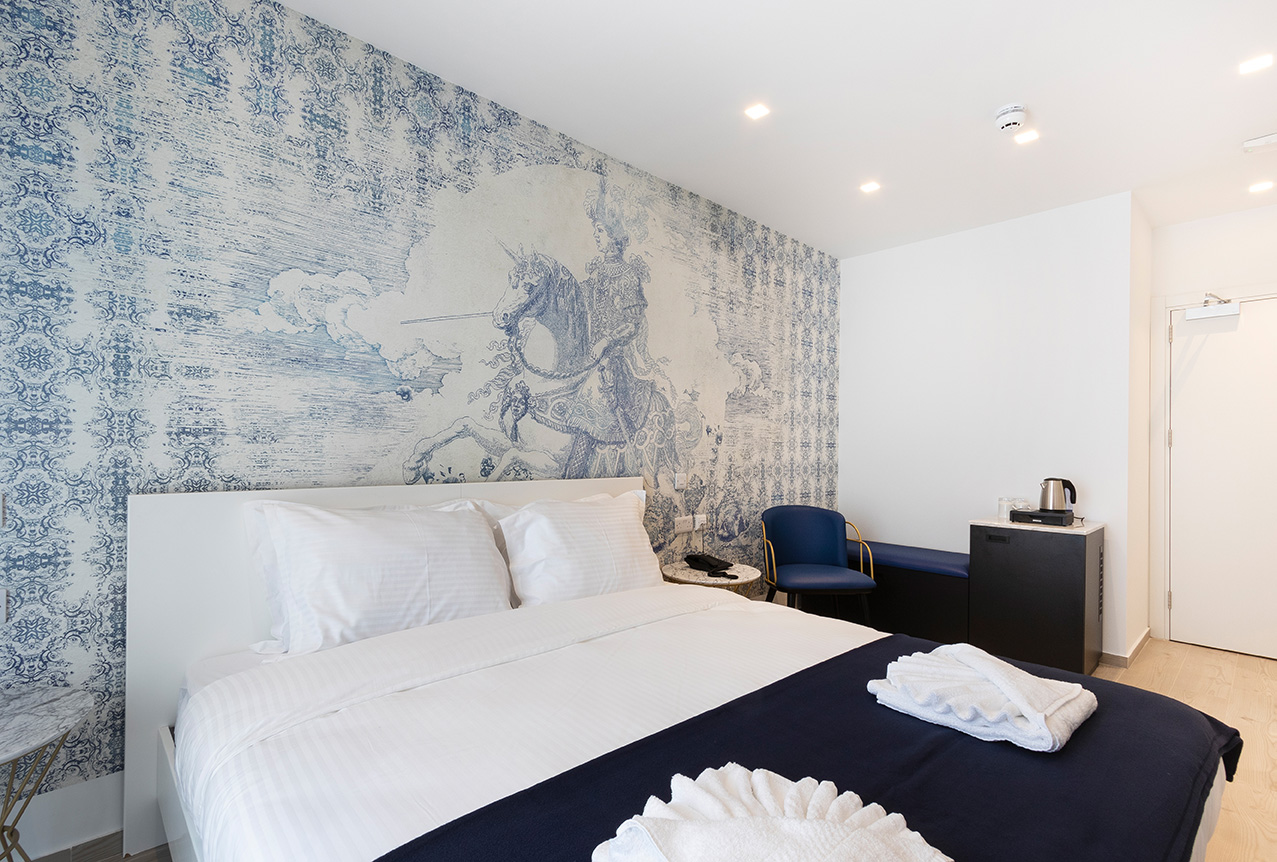 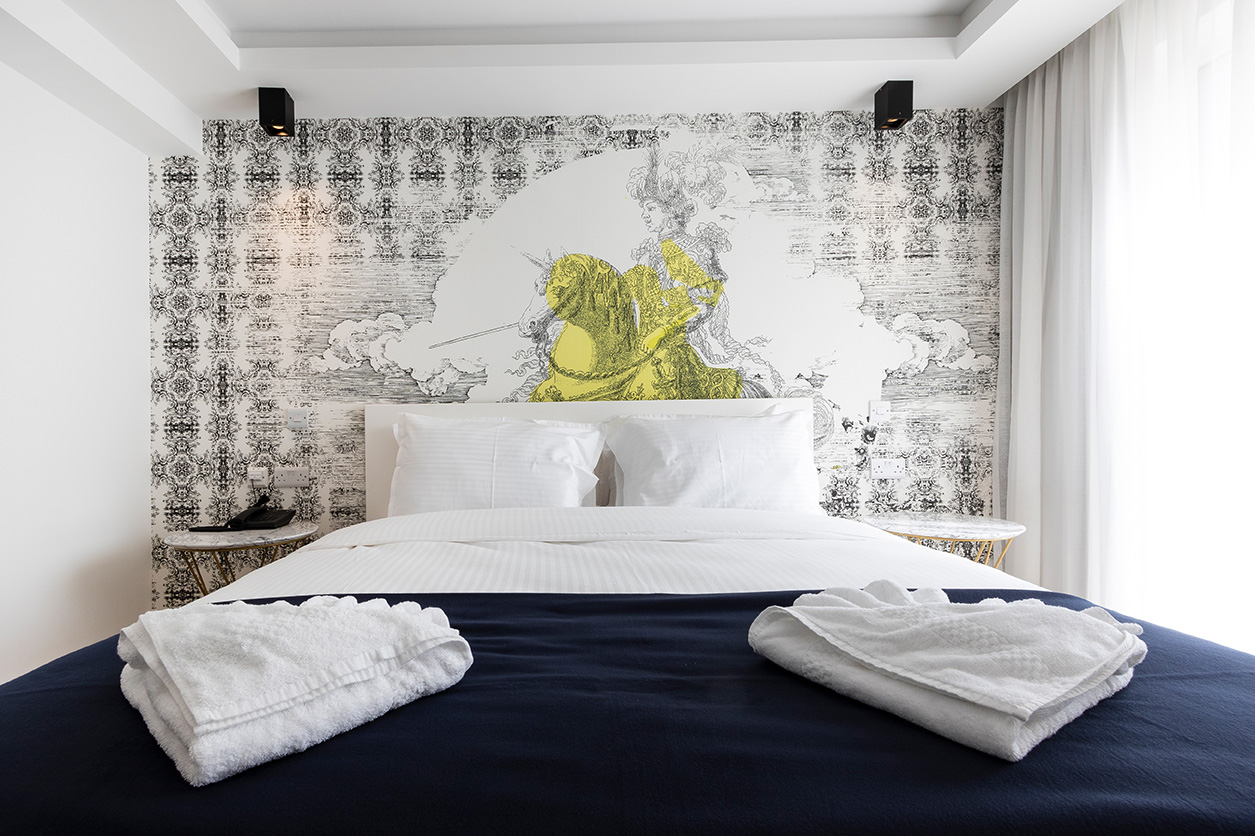 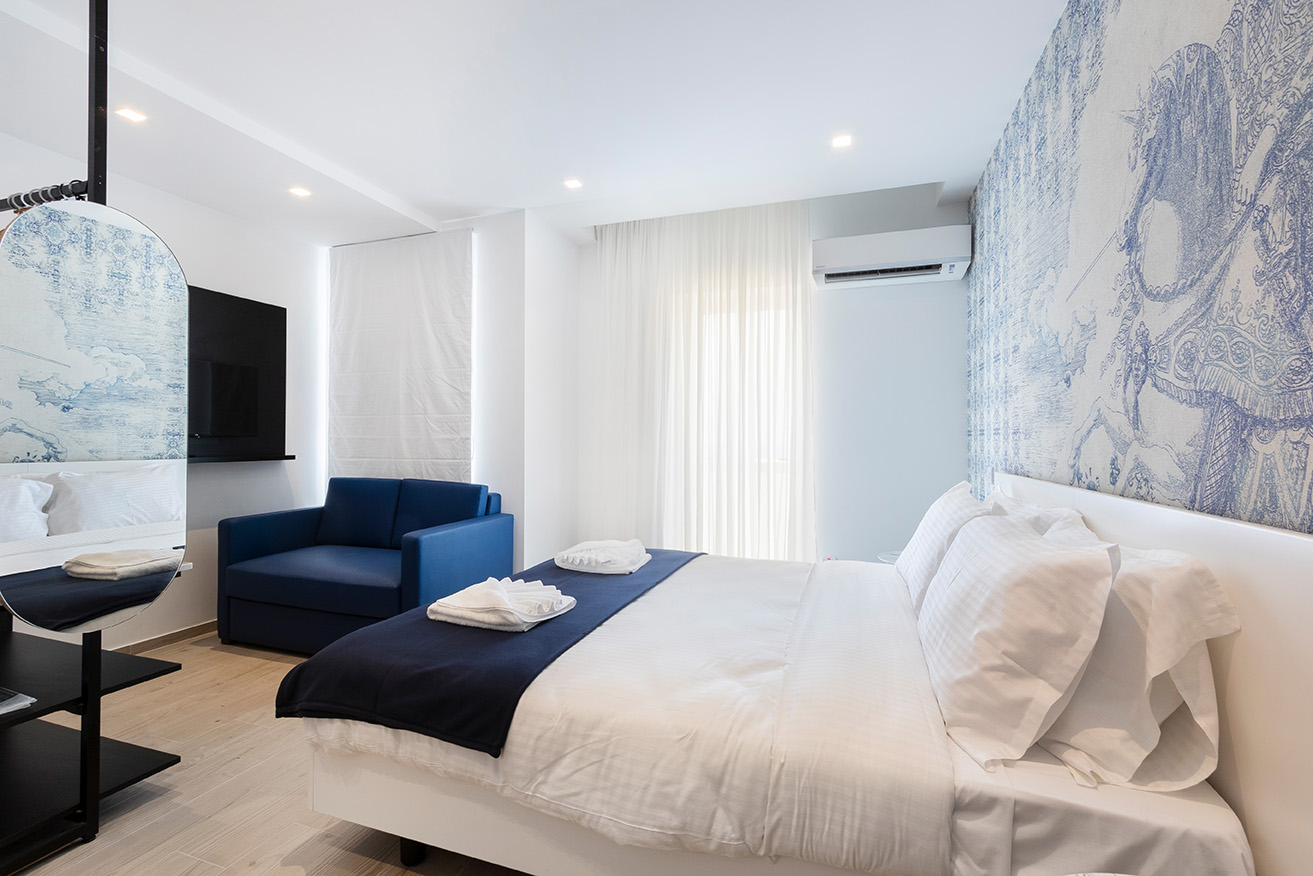 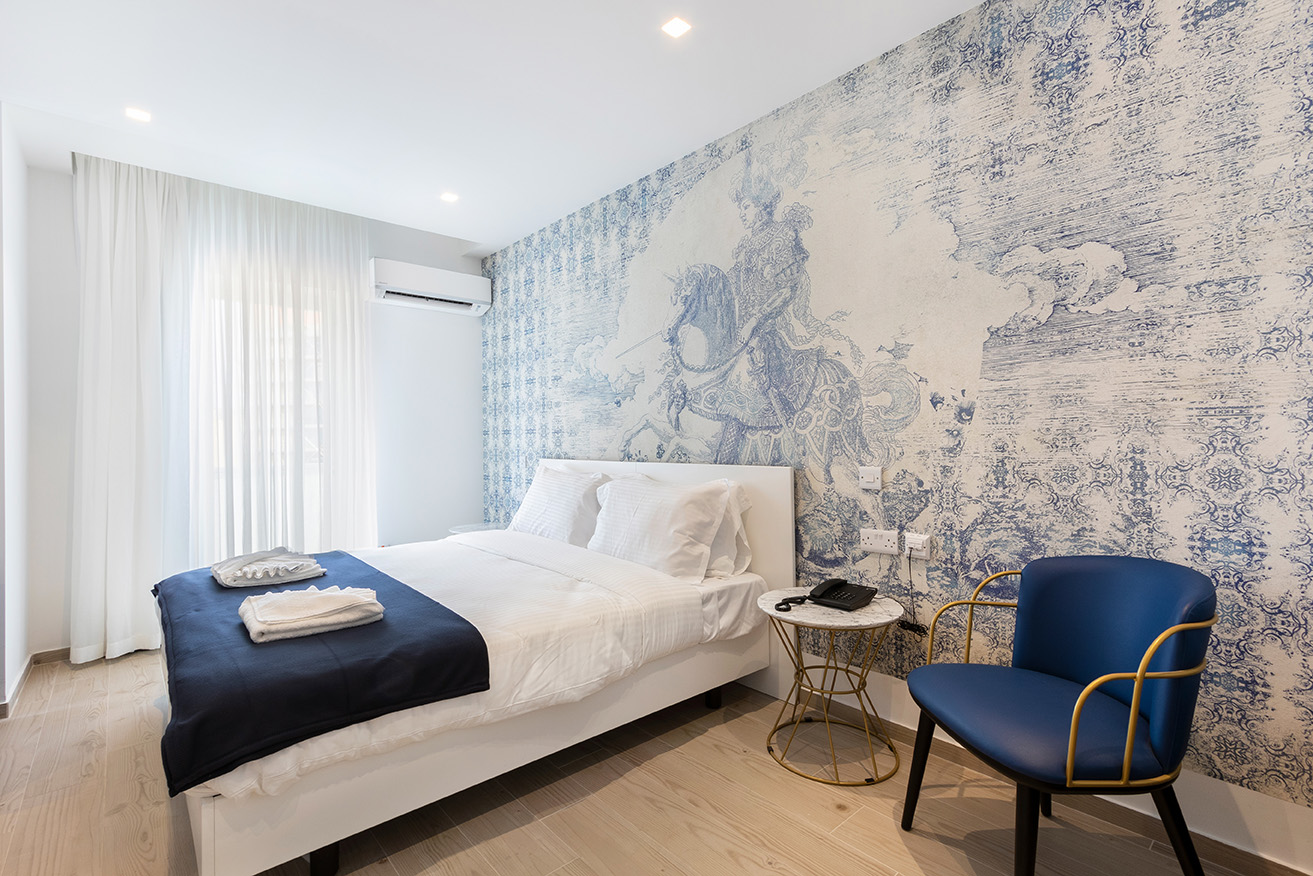 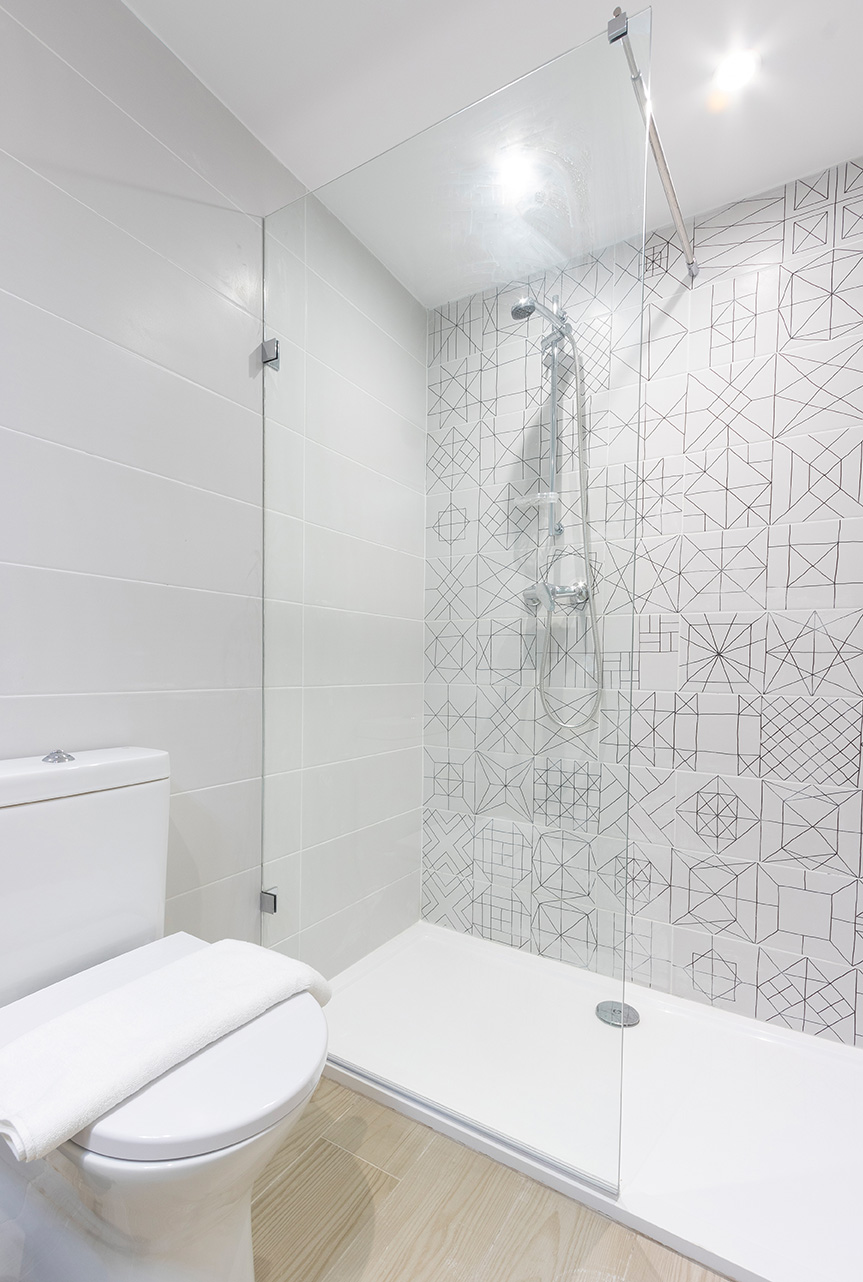 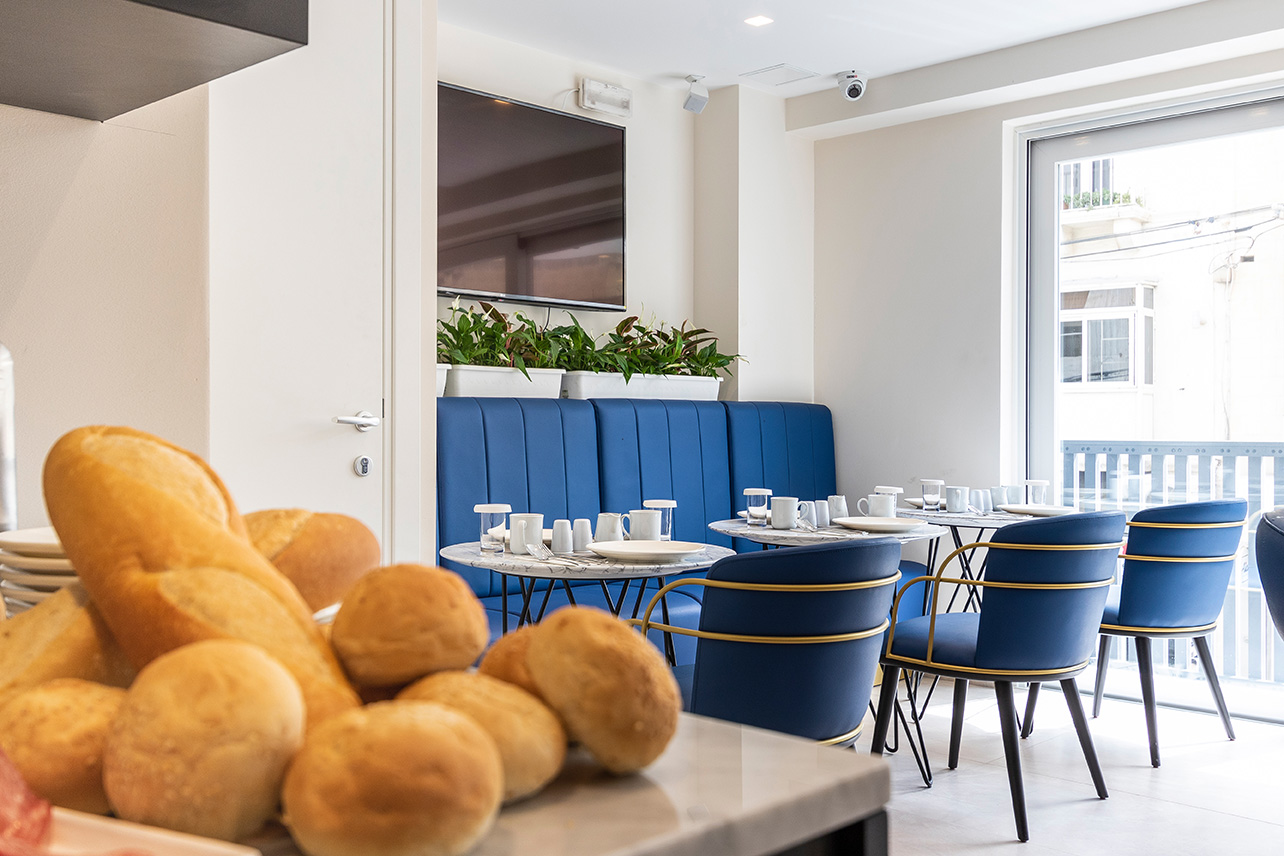 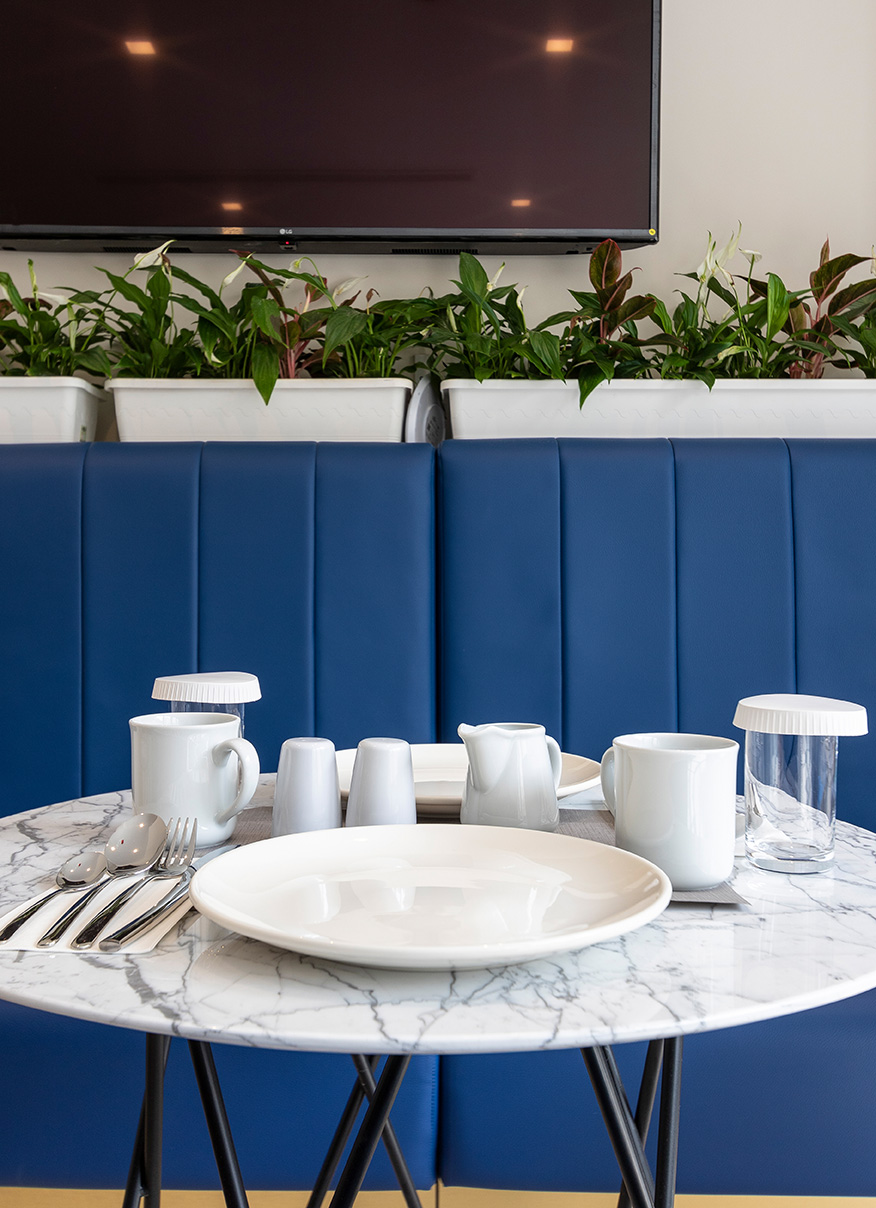 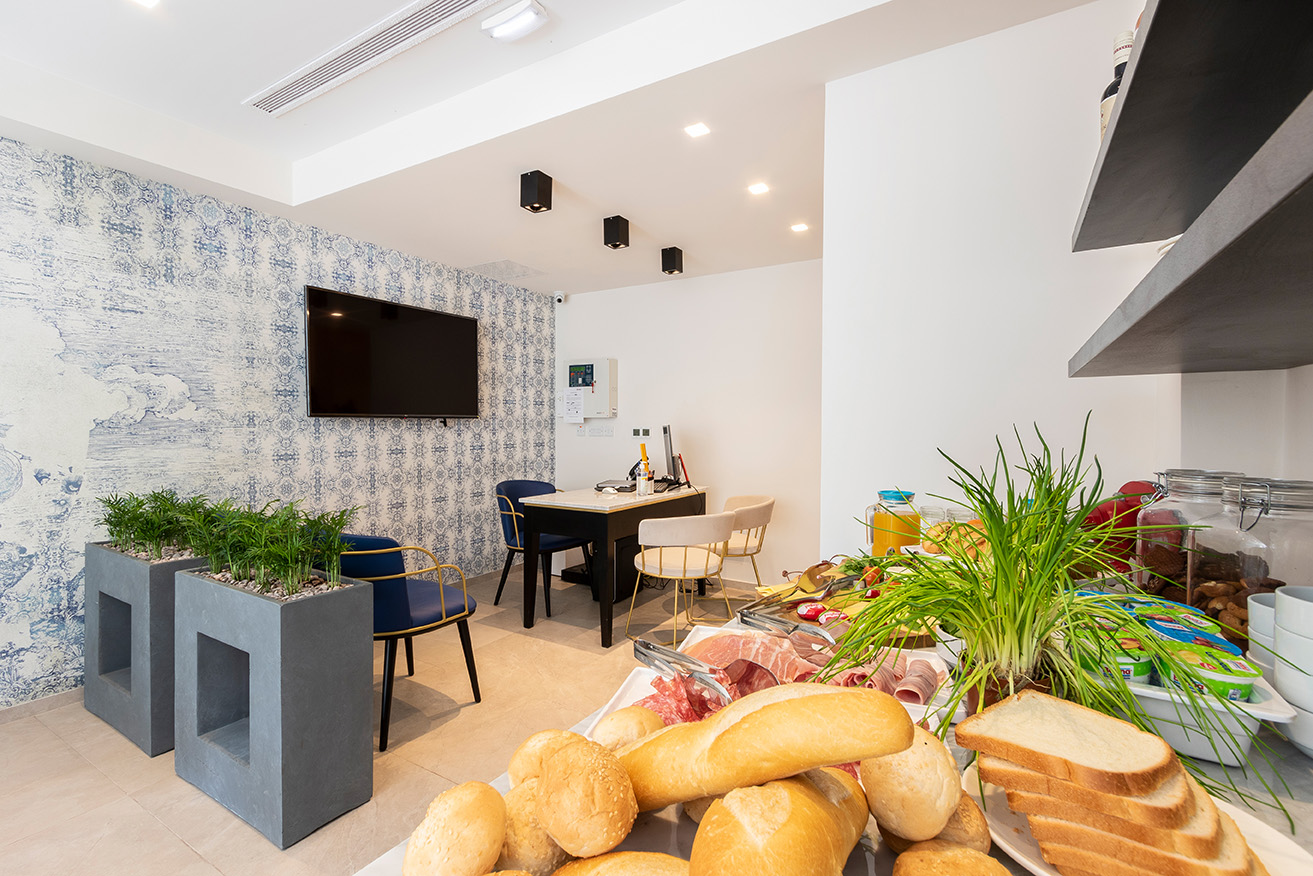 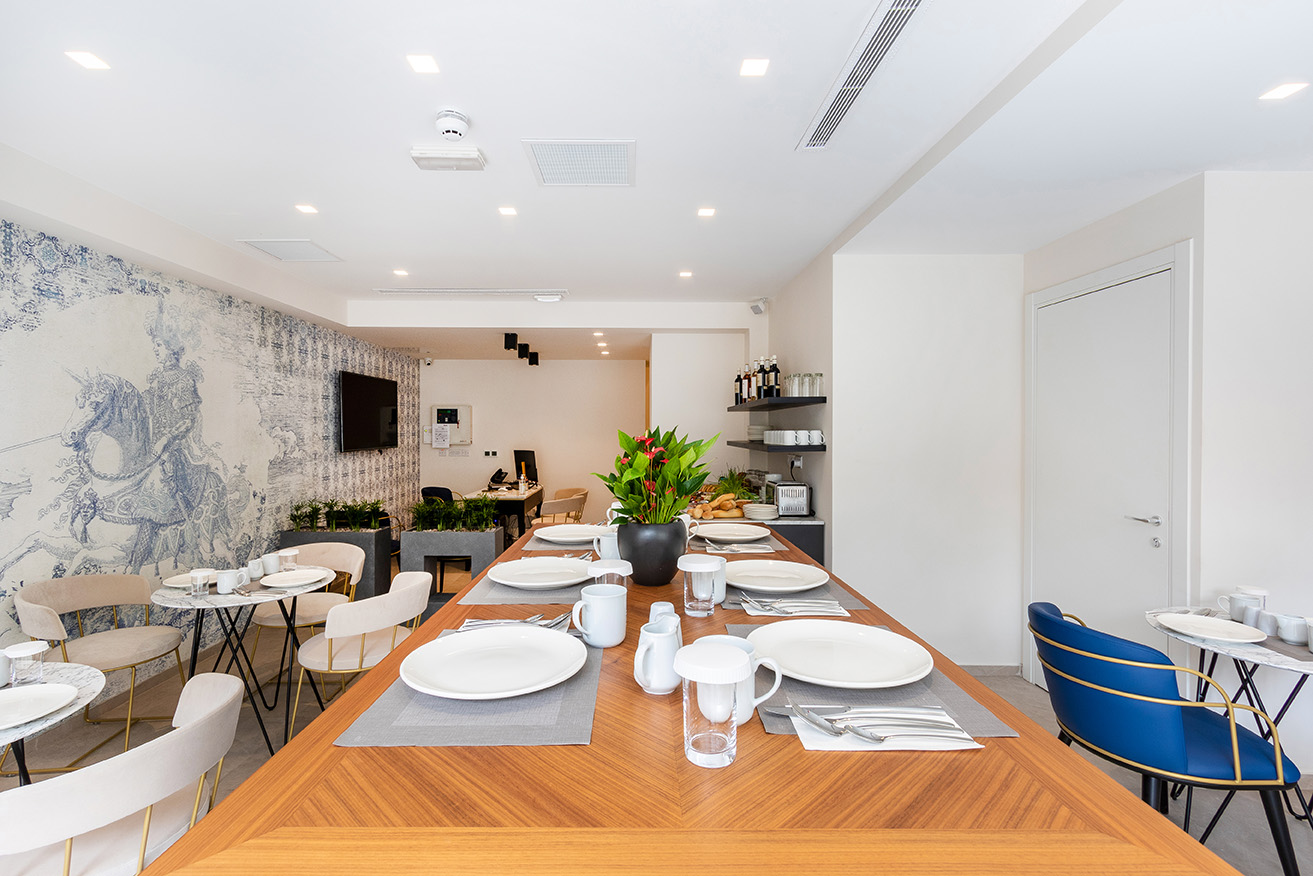 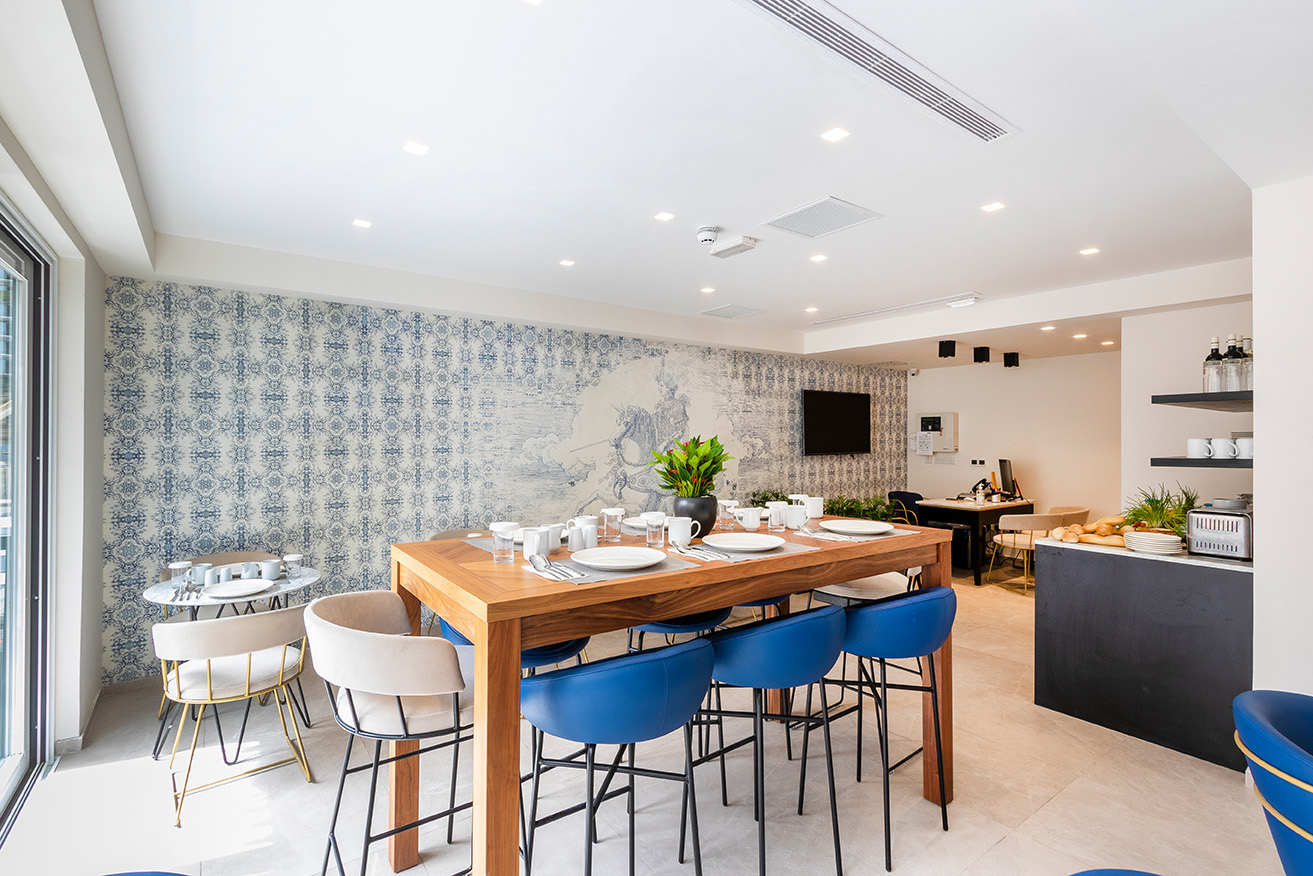 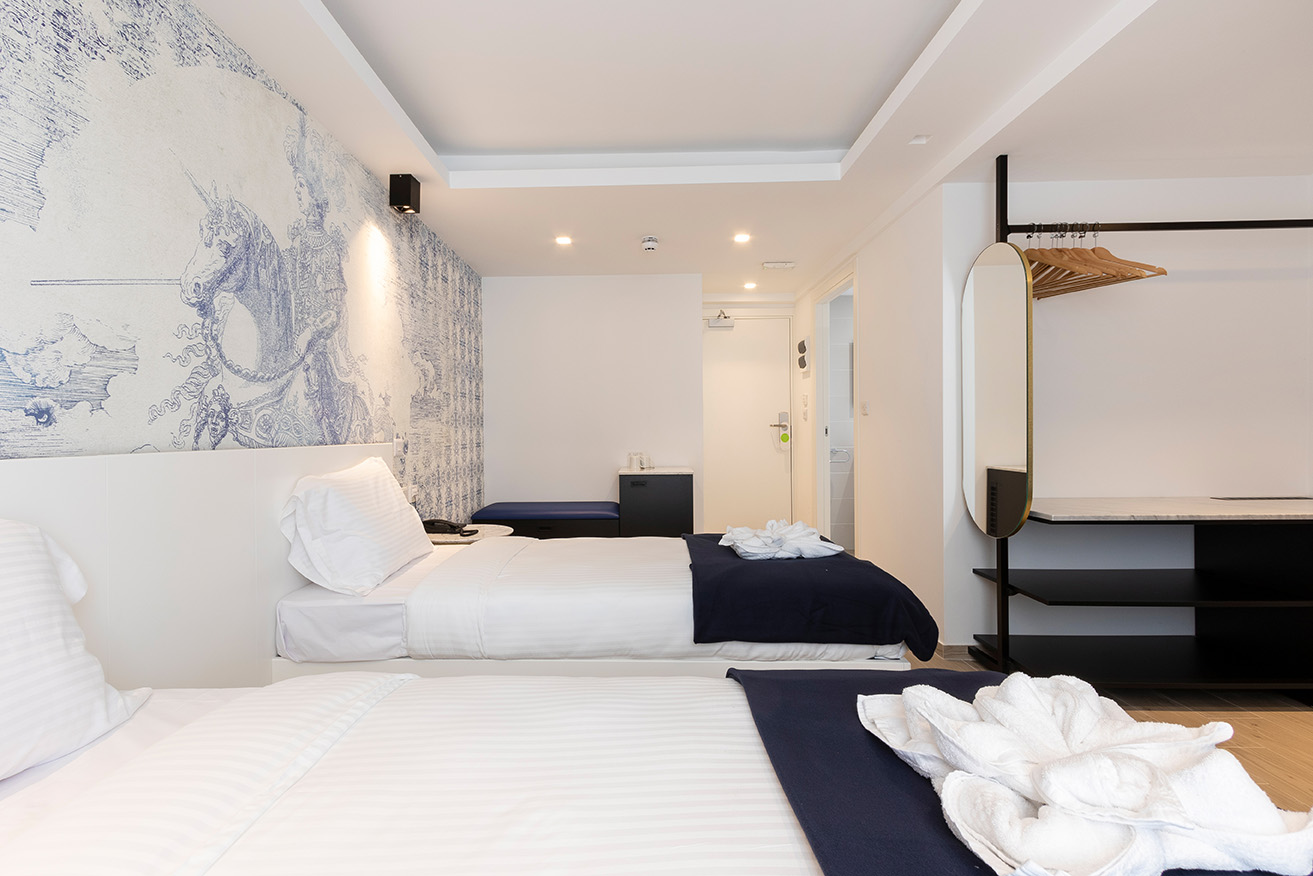 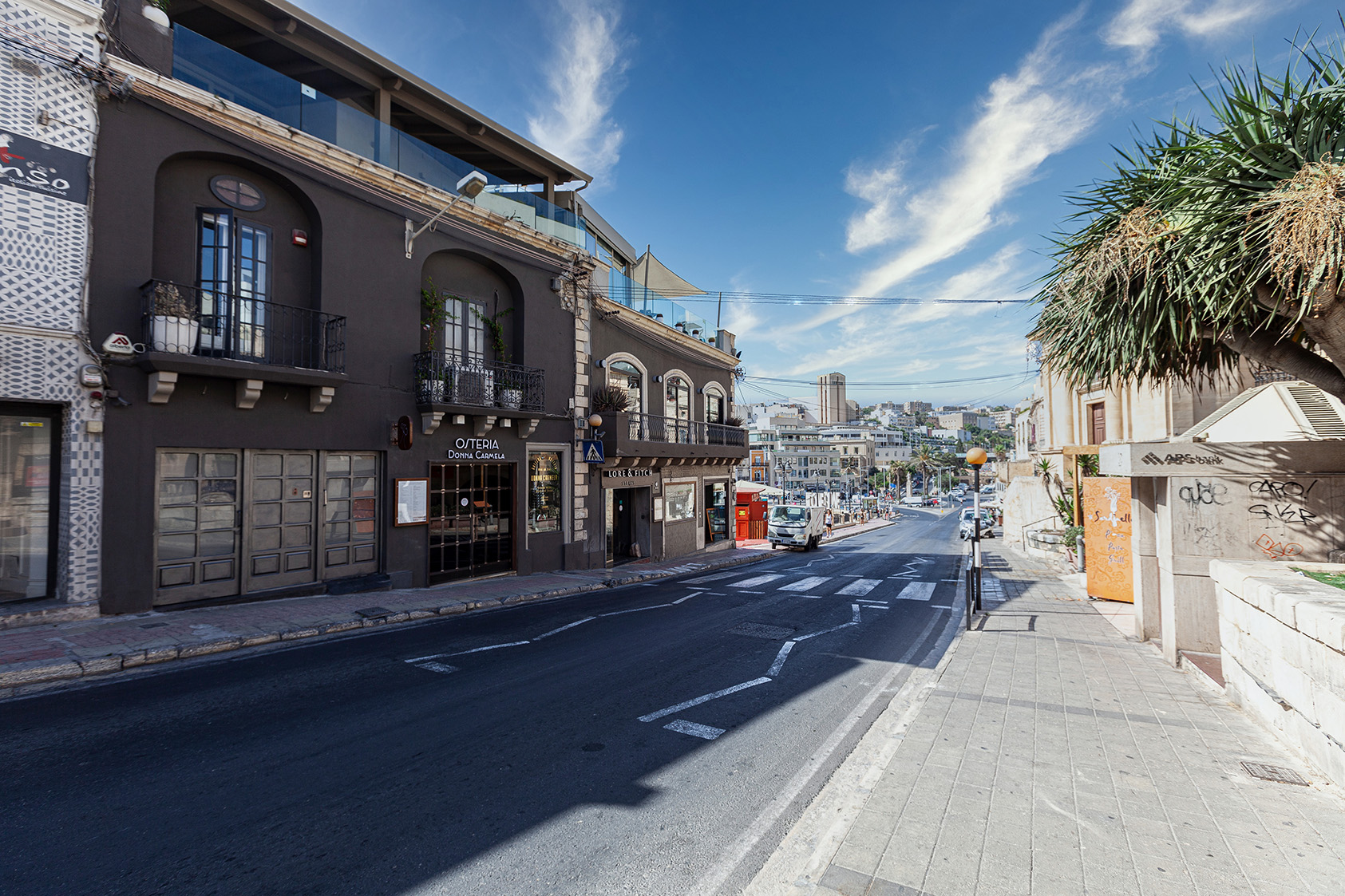 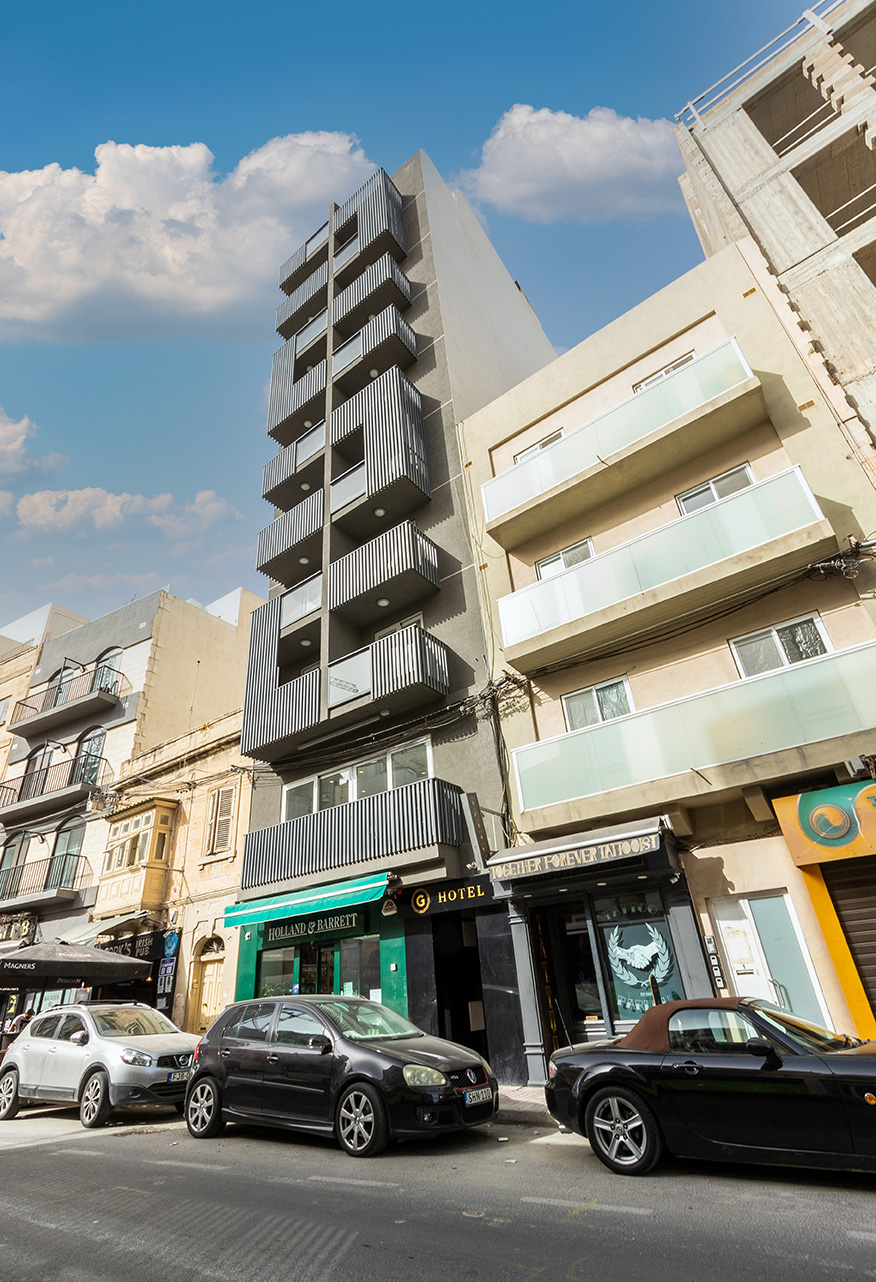 St. Julian’s or San Giljan, is located on the Maltese coast, north of Valletta, Malta’s capital. The seaside town is famous for its thriving nightlife, touristic activity and close proximity to Malta’s commercial hubs.

St. Julian’s gives you easy access to beaches like Balluta and Spinola Bay, one of Malta’s most romantic bays and the perfect spots to start a twilight walk along the town’s seafront promenade. The promenade stretches from St. Julian’s all the way to Sliema, Gzira, Ta’ Xbieb and Msida, offering a series of spectacular sights such as the iconic Spinola Palace, a neo-gothic parish church with a carved clock centrepiece on its facade;  Manoel Island, a tiny fortified isolotto, and Valletta, the country’s walled capital, a UNESCO World Heritage site.

If you’re in the mood for entertainment, you can head to Paceville, a district in St. Julians famous for its pubs, bars, restaurants and nightclubs. For guests seeking a lap of luxury, St. Julian is also home to the Portomaso Marina, wherein you’ll find Malta’s most refined boutiques and venues. 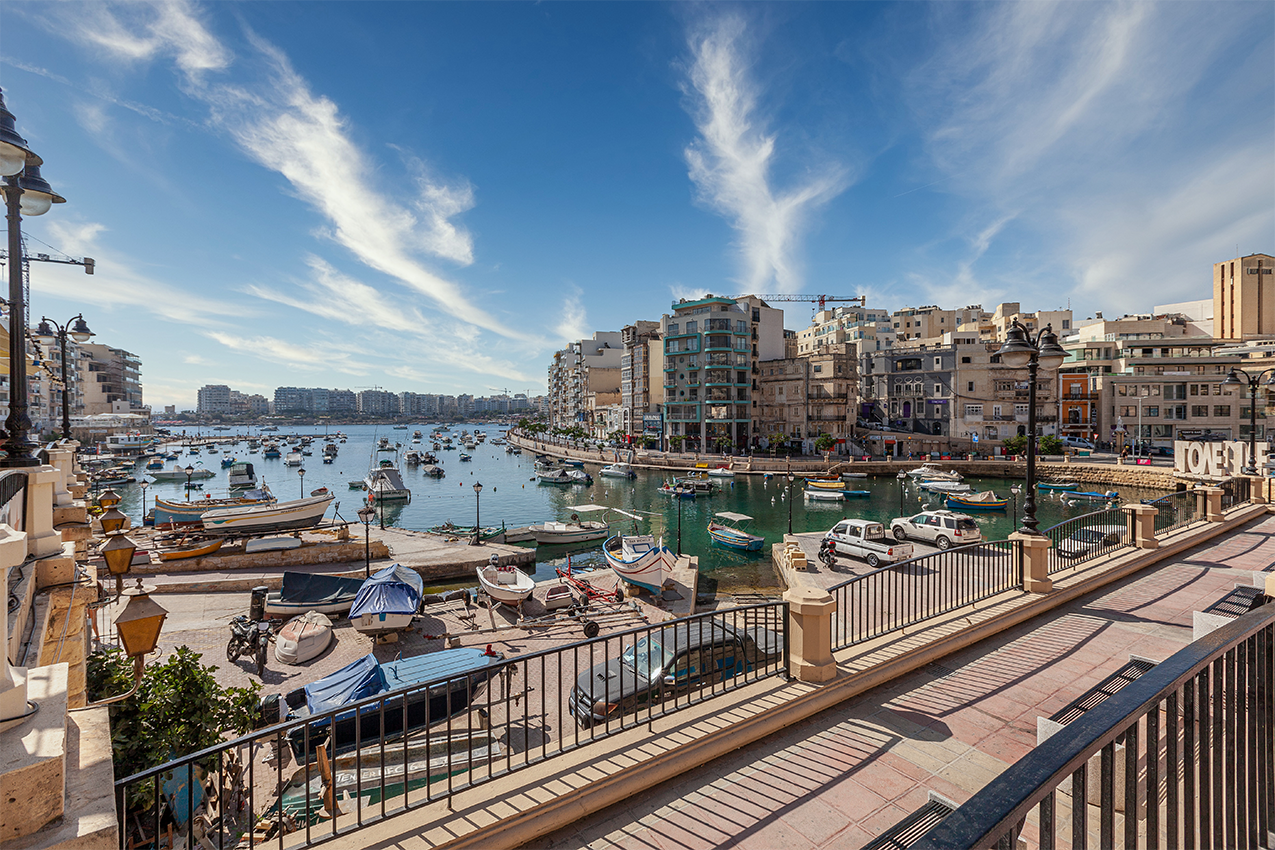 Thanks to all the staff!!! We loved our stay here.

Thank you for your hospitality!

Thank you for the nice stay! Stay Healthy!

Thank’s a lot for the little bag with breakfast! See You.

Good Morning,
Thank you very much for everything.

Thanks a million! We had a wonderful stay!

PreviousNext
Check Out Rooms Now
Scroll to top
We use cookies on our website to give you the most relevant experience by remembering your preferences and repeat visits. By clicking “Accept All”, you consent to the use of ALL the cookies. However, you may visit "Cookie Settings" to provide a controlled consent.
Cookie SettingsAccept All
Manage consent

This website uses cookies to improve your experience while you navigate through the website. Out of these, the cookies that are categorized as necessary are stored on your browser as they are essential for the working of basic functionalities of the website. We also use third-party cookies that help us analyze and understand how you use this website. These cookies will be stored in your browser only with your consent. You also have the option to opt-out of these cookies. But opting out of some of these cookies may affect your browsing experience.
Necessary Always Enabled

Performance cookies are used to understand and analyze the key performance indexes of the website which helps in delivering a better user experience for the visitors.

Analytical cookies are used to understand how visitors interact with the website. These cookies help provide information on metrics the number of visitors, bounce rate, traffic source, etc.

Advertisement cookies are used to provide visitors with relevant ads and marketing campaigns. These cookies track visitors across websites and collect information to provide customized ads.

Other uncategorized cookies are those that are being analyzed and have not been classified into a category as yet.